Edgar J. Johnson discusses German prisoners of war who worked for him from 1944-1945. He also talks about his feelings towards them, their reactions to Minnesota, and the type of work they did.

Edgar J. Johnson was born in 1923, in Artichoke Township in Big Stone County, Minnesota. His family moved north of Johnson, Minnesota, where they farmed from 1935-1944. In 1945 they moved to a farm near Wheaton, Minnesota. Both farms employed workers from a German prisoner of war camp in Ortonville, Minnesota. 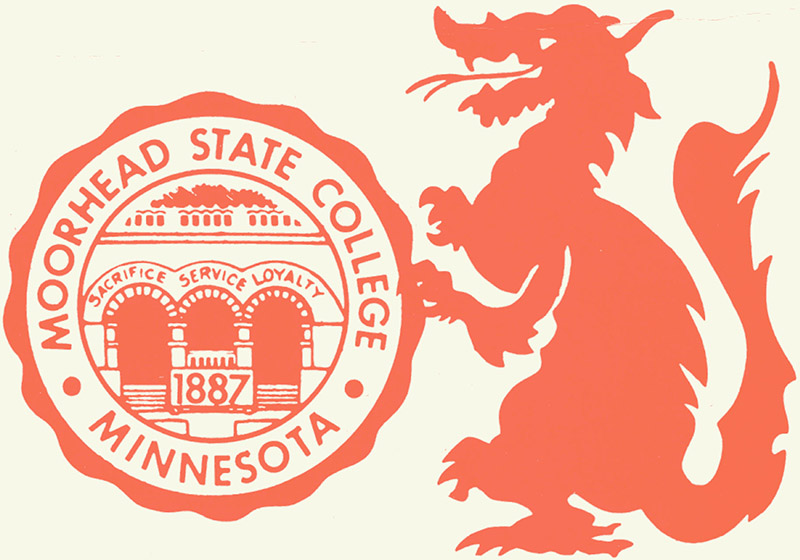 Permission to publish, quote, or reproduce these oral interviews must be obtained in writing from Minnesota State University Moorhead Archives.